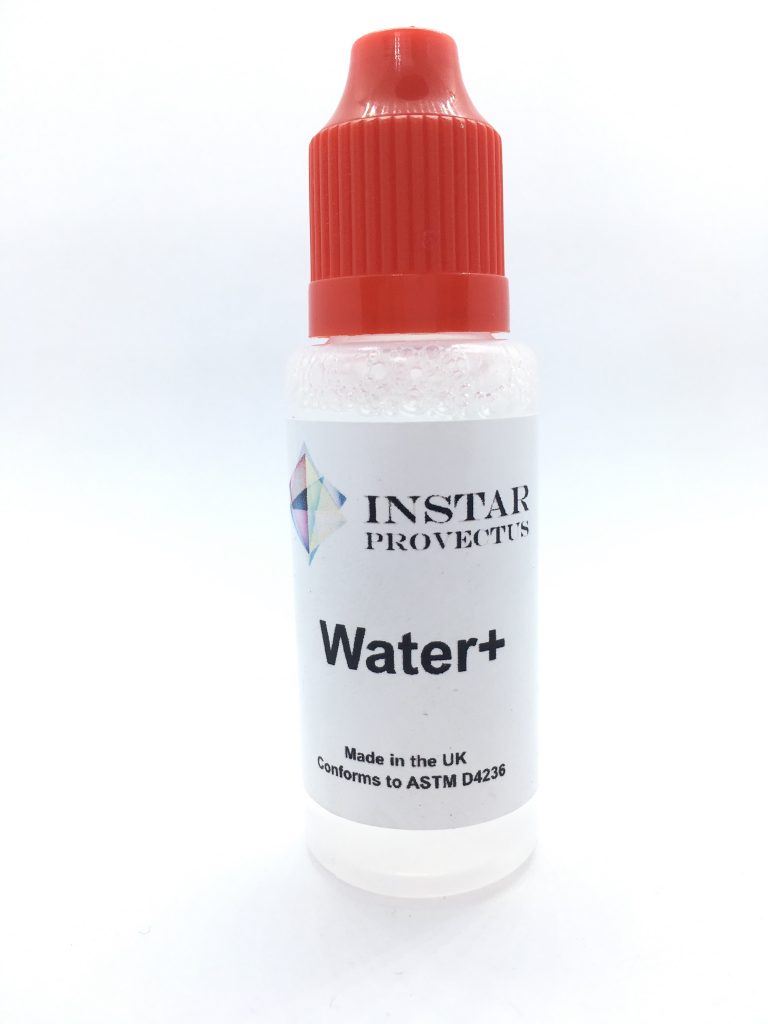 No it's not an early April Fool's joke like War-tar, this is the real deal!

INSTAR Water+ is a unique creation and only available through INSTAR and a revolution in the model and miniature painting world. 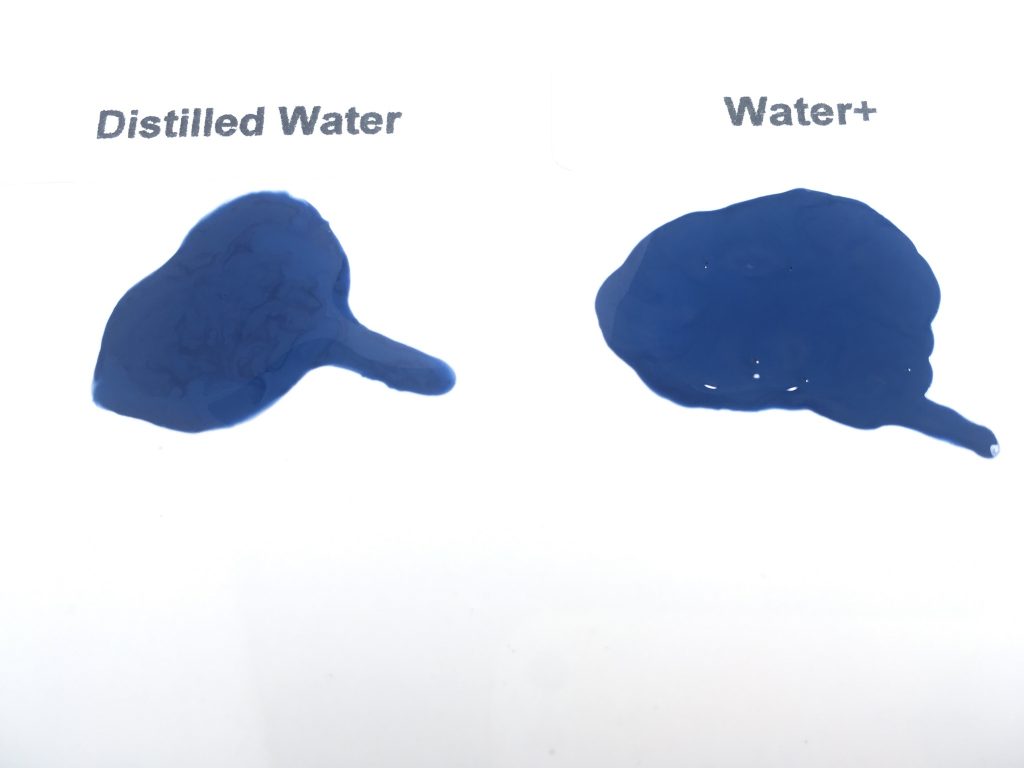 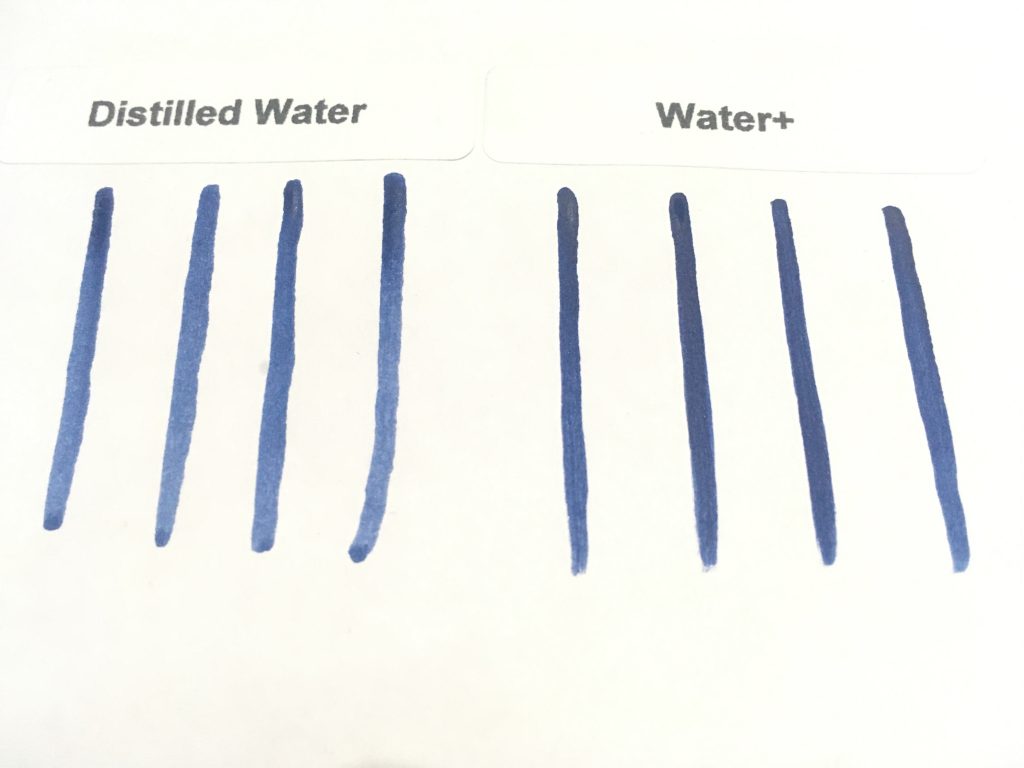 Using Water+ is no different from the way you use other mediums, just mix into paint to the consistency you require and Water+ will do the rest, It can also be used with wet palettes too (performance will be reduced slightly due to an increase in dilution)

Water+ will be available in sizes from 5ml to 100ml.

Apologies, you have reached the maximum number of samples you can purchase in one order